Shopping
There is a large shopping center about 400 meters from the campsite and from here you can take public transport to the center of Dordrecht, the oldest city in Holland, with a surprising and car-free center.

Public transport
Opposite this shopping center is a station of the NS and you can take the train to, for example, Rotterdam and Gorinchem.

Modern, fast water buses take you to the regional towns in the Drechtsteden area, but also to Rotterdam, Gorinchem or to Kinderdijk with its beautiful windmills.
The Waterbuses moor at the Merwedekade. Because the bicycle can be taken along, other places of interest in the Dordrecht area can be reached in an attractive way.

Monuments
Dordrecht has thousands of monuments, including the beautiful Grote Kerk and the Groothoofdspoort. You will be rewarded with a magnificent view over the island.
The harbours, one of which is covered by the town hall, are also worth seeing. Impressive merchant houses line the old ports.

Het Hof is an old Augustinian monastery with an interesting history. In Het Hof, for example, the First Free States Meeting took place in 1572.
The Statenplein is the center of the city.

On the Noordendijk we find the last remaining mill in Dordrecht de Kijck over den Dijck. 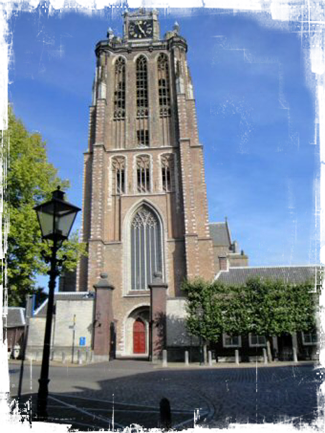 New Dordtse Biesbosch
The Eiland van Dordrecht has a new piece of nature: the Nieuwe Dordtse Biesbosch, a new, varied nature and recreation area close to the city of Dordrecht. The area is developing into a Biesbosch-like landscape based on a sustainable, robust water system. The nature and recreational hectares overlap and reinforce each other.
https://np-debiesbosch.nl/nieuwe-dordtse-biesbosch/

Forestry De Elzen
This forest, which was created around 1990, is located on the edge of the city of Dordrecht and is managed by Staatsbosbeheer. The forest is intended as a recreation area for residents of Dordrecht, but also as a production forest. The latter can still be seen in many trees standing close together in straight lines. According to the plan of Staatsbosbeheer, the forest has now been made much more exciting and more natural and varied. More winding paths have also been laid out, under the motto “from boring to beautiful”. The playground has also been renovated.

In the Elzen in the Hollandse Biesbosch you will find a path with more than eleven Elf houses. Complete with front doors, windows, swings and rope ladders. Discover them all.
https://indordrecht.nl/routes/elfjes-in-de-elzen/ 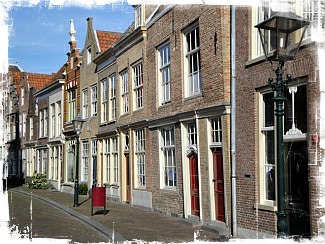 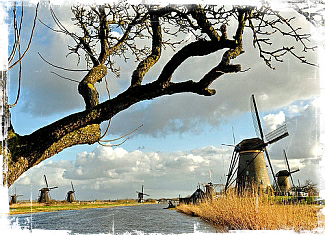 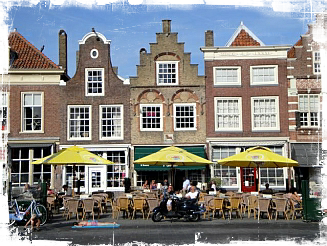 The largest steam event in Europ.